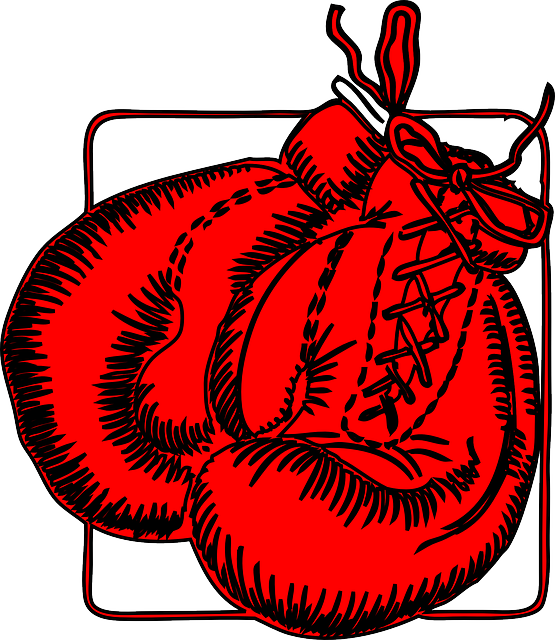 A mixed martial arts fighter was severely injured after a participant from Afghanistan allegedly assaulted him after a match at Delhi’s Siri Fort Stadium.

On Sunday, the police acquired a medico-authorized grievance from the hospital and later recorded the sufferer’s assertion.

“Sekhar was admitted on June 24 Evening time. He informed us that after the MMA match, he was On the stadium and cheering for his teammate Seth Rosario. At round 10:30 pm, Seth’s opponent Zahoor Shah and others tried to set off Srikanth by throwing paper at him and making faces. Following this, an official from the All India Mixed Martial Arts Affiliation (AIMMAA) requested Srikanth To go away. Whereas he was leaving, Badakshi allegedly stopped and attacked him,” DCP Jaiker said.

A case was registered beneath Sections 325 (voluntarily inflicting grievous harm) and 34 (widespread intention) of the Indian Penal Code (IPC) on Monday. No arrests have been made So far.